What explains why teams enjoy a “home field advantage”?… Take a several guess before you read the article.  You never guess.  And the answer is…

Love the GoPro my mom got me.  You get pictures from angels that just aren’t possible with other camera and with incredible quality.  Here is a pic from GoPro official channel.  Guess what it its?  The amazing video is posted at the bottom of the page. 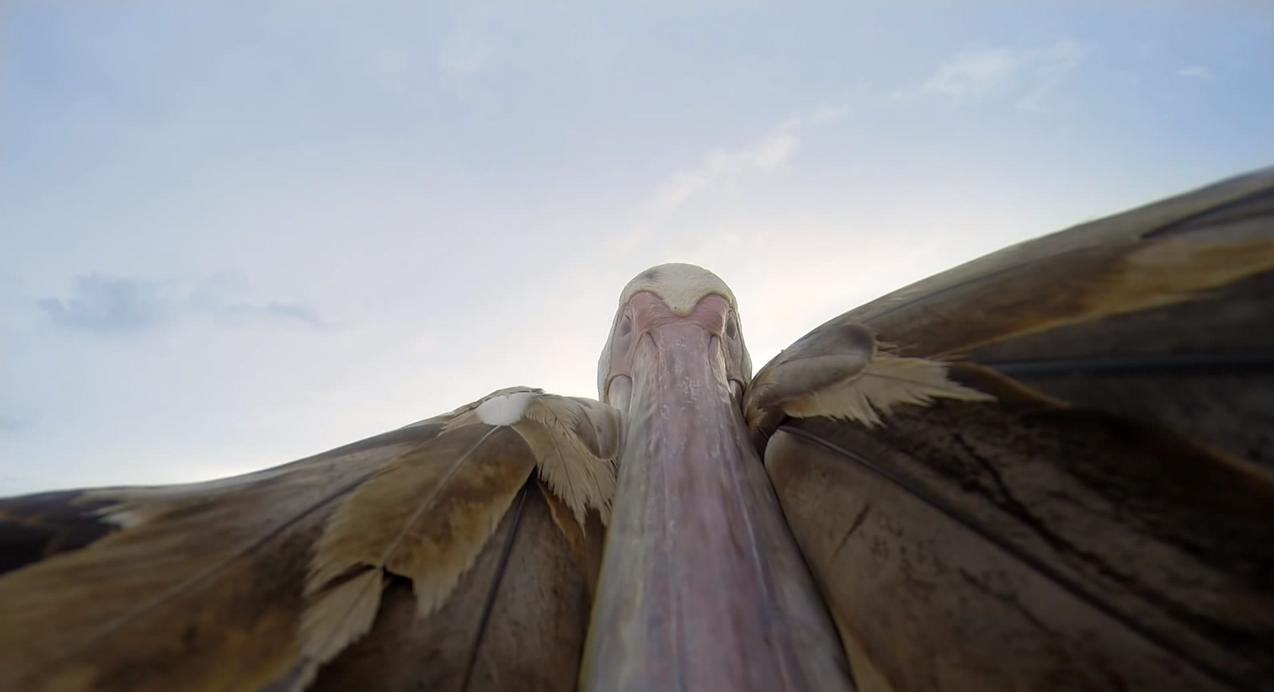 On The Domestic Front:

I was first hooked on sociology when I read “Generations” by Stauss & Howe in college.  This analysis of Millennials in America today was really insightful.  Every generation represents a mixed bag of reason to be hopeful and for despair.  Here are some the conclusions from the Pew Survey.  This analysis would fall under the “despair” category.

The Washington Times poses a good question: We completely overhauled American health care — to insure 4.2 million people?  The  Affordable Healthcare Act (aka Obamacare) appears to be a bit of a fraud.  It appears the target of insuring many of 46 million Americans who didn’t have adequate healthcare coverage is going to come up a bit short.  Like 42 Million short.  Whoops.

“How big government destroys democracy” – Jim DeMint can be a polarizing figure but he penned a GREAT piece that no matter where you fall on the political spectrum should take note of.  “All Americans should be alarmed at this subversion of our representative form of government. In addition to secret negotiations replacing actual debate in Congress, parliamentary rules have been changed…

I been avoiding the subject of the IRS targeting of conservative groups for political purposes.  Although it’s treated as the step-child issue compared to the Obamacare fiasco and Benghazi whitewash, it’s ought be taken more seriously.   Liberals love to remember Col. Oliver North famously taking the 5th amendment during the Iran / Contra affair,  so I’m waiting for my liberal friends to scream about Lois Lerner taking the the 5th in testimony before congress. Twice.  Two good articles.  WSJ “Connecting the Dots in the IRS Scandal“& George Will “The IRS has a One-sided Interest in Politics“.

Debra Saunders of San Francisco Chronicle wrote a good article on the Hobby Lobby case entitled, “Affordable Care Act or War on Conscience?”  It’s a good intro to the following articles on Liberal Values and the Arizona law on religious liberty.

Liberal Values and the Arizona law that was recently struck down regarding religious liberty.  Seems  there is a good case to made that if you’re truly a liberal, there’s good reason to support these laws.  I ran across these three articles.  #1    #2    #3  (start with the first two, the third on is really long).

Need to defend yourselves against invading thugs?  How about we give you some MRE’s instead? Maybe you could throw the wrappers at the invaders?  Ukraine’s Prime Minster had  a face to face meeting with the President, requests military aide and supplies to defend and deter the invading Russians.  In response to the request the WSJ reports, “The Pentagon has agreed for now to only provide the Ukrainians with supplies of U.S. military rations known as “Meals Ready to Eat,” or MREs, which were also part of the Ukrainian request. They could start shipping within days, officials said”.  Ouch.  Even Hillary Clinton gets the danger of Russia’s actions, “”Now if this sounds familiar, it’s what Hitler did back in the ’30s”.

If you want a woman President, who can play a mean piano and talk the NFL… here you go.  Oh, she knows a little about foreign policy too.  Here are her thoughts on the Ukraine crisis.

What would you fight for?  Nothing will help you see where your true values and loyalties lay in life like what your willing to fight for.  Great question posed in this article: “What would the West Fight For“?

Speaking of the Ukraine… (sorry if you got your fill on the subject from last week),  I couldn’t resist sharing this one.  I love this quote, “Secretary of State John Kerry has stopped preaching that climate change is the world’s greatest weapon of mass destruction, and the media reports the administration is considering exporting natural gas and releasing oil from the Strategic Petroleum Reserve. Meanwhile, not one voice has been heard calling for shipping the solar panels and windmills the administration champions for the U.S. to Europe or Ukraine.  Neither has Secretary of the Navy Ray Mabus mentioned sending the “Great Green Fleet” to the region.”

And this from the Sacramento Bee, “Instead of punishing bad behavior, however, the world has both financially rewarded Putin and shown him new incentives to continue his aggression – both at home and in Ukraine.”  Read the full article here.

More “inconvenient” truths about what is settled in science.

Believe (it or not):

Your kidding me, right?  Talk about insanity.  Try reading these articles and replace “Students for Life” club with an “LGBT” club.  Can you imagine the uproar from the PC crowd about “diversity” and “tolerance”, if an “LGBT” club was treat like this?  #1   #2

I never saw this one coming.  The Presbyterian denomination has been quaking over the same-sex issue for years, but about Multisite Campuses?  Really?  I suppose it’s like the teenager that finally finds an issue that makes it worth the pain of breaking up from an already stained relationship.  I’ll be REALLY SURPRISED if the S.F. Presbytery will be willing to cut such a huge asset loose (and it’s not just a local asset – the pastor is among the best know in the country, John Ortberg).   UPDATE (3/14/14):  I was wrong… again-  they decided to let them go!  Oh, and it wasn’t just out of the goodness of their heart… it’ll cost them $9 Million.

Returning a flag taken from the helmet of a dead Japanese soldier.  A soldiers last mission completed at the age of 95.

‏@DailyKeller  “The disciples were slow, hardhearted, and cowardly. They were called on the basis of grace, not their merits.”

@WSJ  Positive comments about Pope Francis on Twitter have outnumbered negative ones by 5 to 1 so far in his papacy.

@DrDavidLAllen  Anglican bishop: “You know, wherever the apostle Paul went, there was either a revival or a riot. Everywhere I go they serve tea.”

10 Science Myths That Won’t Go Away.

SO, A PIRATE WALKED INTO A BAR …

A pirate walked into a bar, and the bartender said, “Hey, I haven’t seen you in a while.

What happened? You look terrible.”

“What about the wooden leg? You didn’t have that before.”

The bartender replied, “Well, OK, but what about that hook?

What happened to your hand?”

The pirate explained, “We were in another battle.  I boarded a ship and Got into a sword fight.My hand was cut off. I got fitted with a hook.  But I’m fine, really.”

“What about that eye patch?”

“Oh,” said the pirate, “One day we were at sea, and a flock of birds flew over.  I looked up, and one of them pooped in my eye.”

“It was my first day with the hook”.

From the picture at the top of the post… Guess what it is?   Answer: