George Will is among my favorite political commentators.  He’s also a huge sports fan, baseball in particular.  His new book, “A Nice Little Place on the North Side: Wrigley Field at One Hundred” just came out.  Here is the WSJ review of it, and it has 4.5 stars so far on Amazon.  I just ordered it.

A playground like you’ve never scene.  “A preoccupation with safety has stripped childhood of independence, risk taking, and discovery—without making it safer”.

Speaking of playtime, is it time for Ruth Bader Ginsberg (“a woman warrior with the body of a sparrow and the heart of a lion”) to leave the sandbox?  The Pragmatic Side from Erwin Chemerinsky and the Principled Perspective,  who’s correct?  P.S. it’s worth subscribing to the Hugh Hewitt show just to hear John Eastman and Erwin Chemerinsky square off regularly (hat tip to professor Szandzik!)  Added 3/22:  I’m not the only one who took note of these two opinion pieces about Ruth Bader Ginsberg.  Writing for Prospect, Scott Lemieux sights both of the above pieces and use them to argue for term limits.

“Noah” goes to the movies.

Dennis wrote a column this week titled, “Noah, One of the Most Moral Stories Ever Told”.  He is writing on the occasion of the release of the new movie “Noah”.  He shares a few key things that we can learn from the Biblical account, one being that “God values goodness more than any other human trait”.  I don’t know how the movie will portrait the story but Prager’s, insights are golden as usual .  It’s a story packed with meaning.   Insight into God’s character and ours.

Just because your paranoid, it doesn’t mean their not following you!

Does the NSA need to be snooping in on everything?  Where does the line of protecting our national interest versus invasion of privacy lay?  “Why You Should Embrace Surveillance, Not Fight It” was published on Wired.com, it’s an interesting perspective .  (Thanks Del for tipping this to me).

I don’t want to get to optimistic but maybe God is real after all!  Not only that – but science may well prove that the Biblical account of origins is legit. too!   Image how that might improve my paycheck if more people came to that conclusion!  CNN reports on a new breakthrough in Big Bang research that may offer us religious zealots some hope that God is real after all!!!  (Hat tip to Bryan for sending me this one).

All the News that’s worth entraining us…

The missing Malaysian airplane is a sad story.  When TV ratings become the most important denominator in what is reported, that’s a sad story too.  Two good takes on the sad state of what has become of the “News”.  #1  #2

History will be the Judge (Foreign Affairs):

This is story that I bet you have NOT heard.   “I had the chance to fabricate something to topple the regime”, but this Iraq did lie!  He lied to help get rid of Saddam Hussein.

It’s true that many Presidents and their decisions are scene in a different light as years go by.  George W. Bush’s decision to invade Iraq will be debated for years to come, here is piece written that is worth considering as the cry’s “Bush lied, people died” fade away.

Speaking or history… this history was all new to me.  I’m learning a lot about Russian/U.S.S.R history form at the Ukrainian situation.  Here is the story of Soviet/Russian boarder in 5 maps since 1938.

Remember President Obama taking  Mit Romney to task about Russia being a geopolitical threat in the 3rd presidential debate… not sure it it’s sour grapes or not, but Romney more than returned the favor this week in the Wall Street Journal.  The only line missing was… “I told you so“.  In fact it seems like even Sarah Palin could see Russia’s intentions in 2008 (who knew you could see Russia from Alaska?).
On the lighter side…  Vladimir wrote and op-ed in the Onion, titled “Thanks For Being So Cool About Everything”.  It’s nice to know that after all the tough guy talk, he actually has sense of humor!

Last week I mentioned that Ukraine’s request for military aide, while looking down the barrel of Russian tanks, was met with boxes of MRE’s.  I know that Foreign Policy is a tricky balancing act but I couldn’t help but reflect back to last year debate about our following through on our promise to deliver Abrams Tanks and F-16 to Egypt with a new government in place that is significantly less pro-west than then when the deal was originally made.  Tanks to the Muslim Brotherhood and MREs’ to a new pro-west Ukraine government?  I’m scratching my head on this one.

Companies and Countries subscribe to Stratfor, a “Global Intelligence” service.  Ever free article they put out I read.  They are a true wealth of knowledge!  Here is free article titled, “Russia Examines It’s Options“.    Anyone wanna foot the annual subscription for me?

Young people stuck their neck out to help reelect President Obama.  So far their hanging him out to dry on his signature piece of legislation. “Young invincible are killing Obamacare”.

Thanks to Casey (my youth pastor/mentor) I got in the iPhone on the first floor.  I was late coming to the iPod party but I was the first person in my circle of friends to have an iPhone.  LOVED IT!  When smart phones started to blow up the screen size and Apple was reluctant (and still is) to follow, I started getting antsy.   Bigger is better, right?  Friends of mine got the same itch only to switch back before long.  A friend of mine captured why the iPhone still rules, it’s better than any of the tech blogers I’ve read on the subject.  Bryan blogs over at www.smartmoneybetterlife.com.

Chart of the week…

It’s not just Christians and other religious organizations that are paying close attention to this one, even the ultra-left wing Mother Jones recognized the importance of the upcoming Hobby Lobby appeal before the Supreme Court this next week.  I couldn’t help but sigh when I saw this chart and though how true it is that there are two things your don’t want to watch, the making of sausage and law. 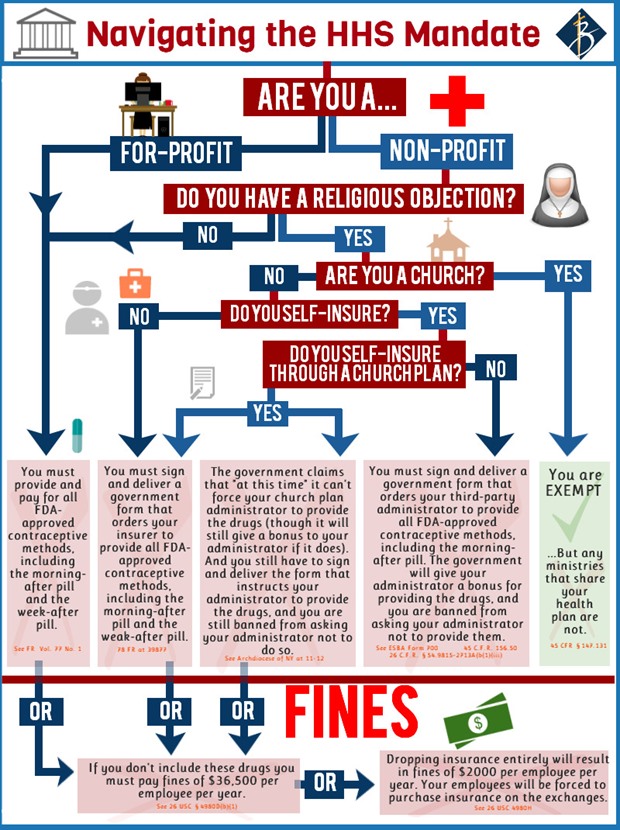 Cartoon of the Week… Two of them!  No extra charge! 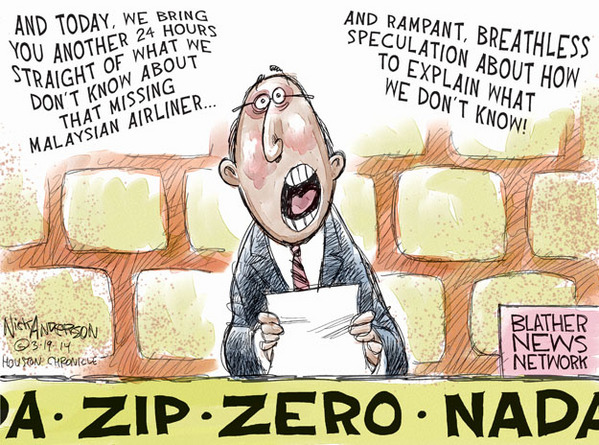 0 195
The GREAT gift of knowing Jesus