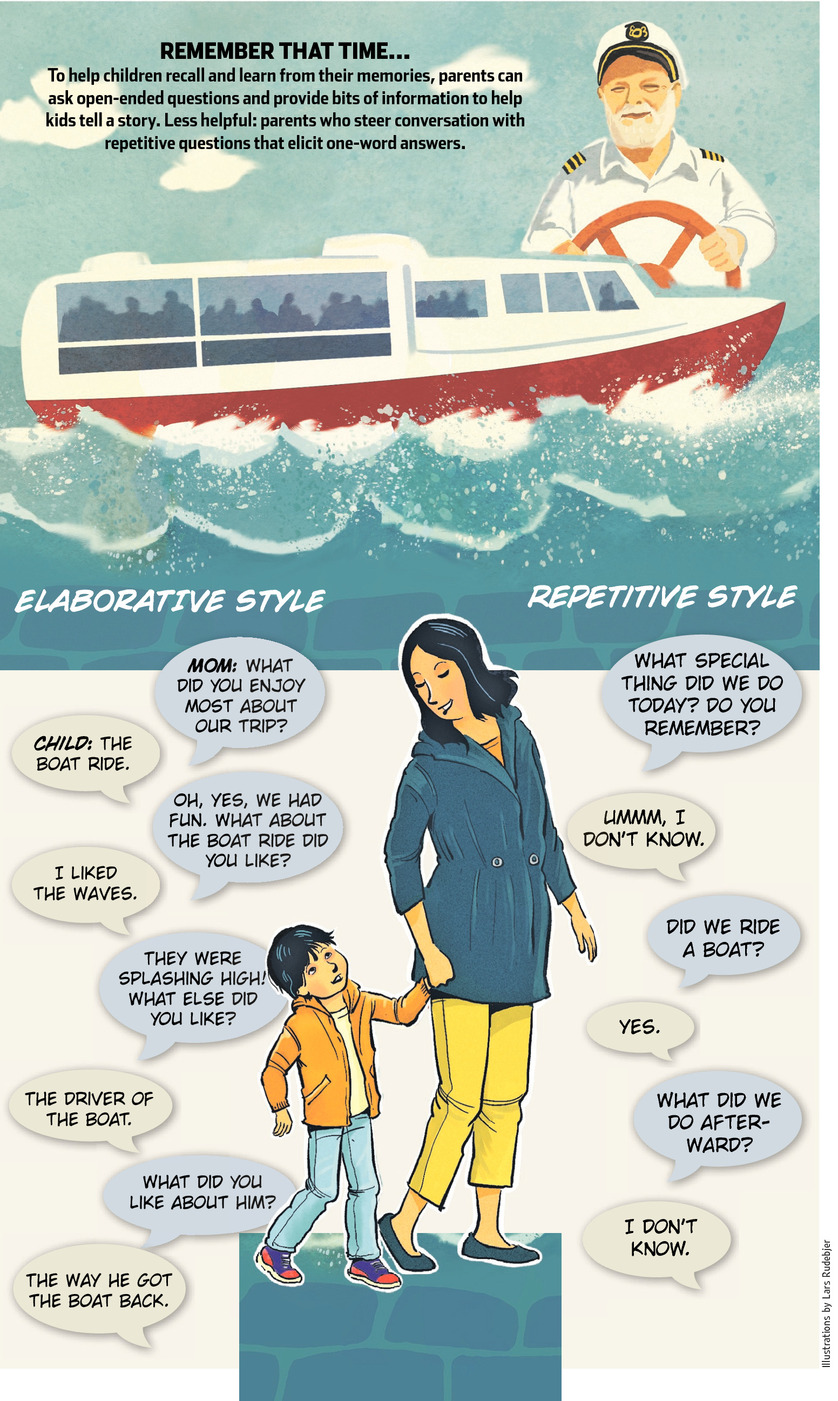 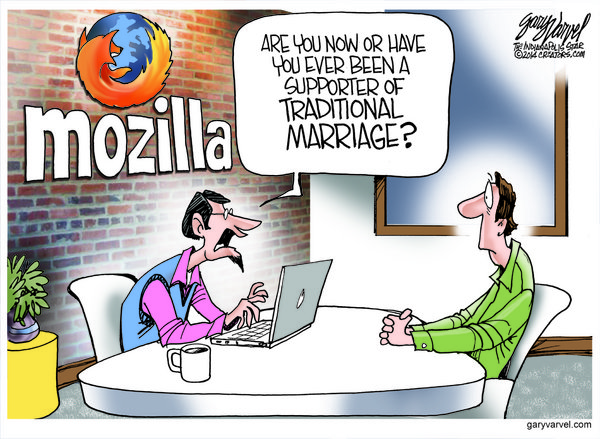 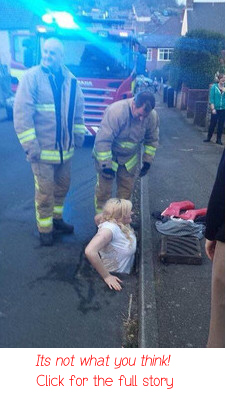 Party on Wayne… Party on Garth:

I remember when the Beastie Boys song  “You Gotta Fight For Your Right To Party” came out (in 1986!  ouch!  I’m getting old).   It’s painful to watch that video and hear that song and realize how TOTALLY JUVENILE  I was (although my sisters say not much has changed over the years 😉  However after reading this defense of college partying (or total debauchery for anyone who knows about life on party weekends on I.V.) I’m reminded that College Life and juvenile behavior often go hand in hand!   WARNING: as good as the surf is in Santa Barbara, you may think twice about sending your kid to school there, especially letting them live in I.V. after reading the article.

Where is the fastest growing Jewish population in world… the Answer.

I love taking pictures.  It’s a great way to capture memories… but apparently not the best.  From the WSJ, “Sorry, Facebook: Parents, Not Snapshots, Are the Way for Kids to Capture and Benefit From Memories”

Good News!  The Number of People Skeptical of the Bible Grows:

A new Barna study finds  that there are just as many bible skeptics as regular Bible readers. That’s great News!!!  Ok, I’m only half serious.    The serious half of me says that skepticism is not a bad thing.  It can lead to curiosity.  Curiosity can lead to asking good questions.  Good questions can lead to good answers.  My faith and confidence in the Bible has grown the most from learning to take good questions seriously.  Skeptics have forced me to rethink my own conclusions, and the search for honest answers has helped me reject things that I used to believed about the Bible.  I pray that more honest skeptics will be rewarded by counting to search for honest answers.  So how do we restore confidence in the Bible?  Here is a good start.

“Droughts are nature’s fault and they are beyond our control.  WATER SHORTAGES, on the other hand, are OUR FAULT.  We have not built major water storage on the Sacramento system since 1979 because of opposition from the environmental left…” say California Congressman Tom McClintock  (full text of speech on the house floor). Not only has California not done anything in way of water storage it has failed to keep in step with our electrical needs as well.

This week (on the 8th) President Obama repeated the claim, “Today, the average full-time working woman earns just 77 cents for every dollar a man earns…in 2014, that’s an embarrassment. It is wrong.”  The same statistic is quoted on the whitehouse.gov , trouble is the truth is in the details.  No one would blame a teacher for choosing to be a teacher over a petroleum engineer.  But far more women choose to be teachers than petroleum engineers.  Clarity comes from the chart The in the Daily Beast article explaining, “ten most remunerative majors compiled by the Georgetown University Center on Education and the Workforce. Men overwhelmingly outnumber women in all but one of them… And here are the 10 least remunerative majors—where women prevail in nine out of ten” (the article and chart).  Here is one working woman’s take one the issue, “Women are being blamed for thinking that there is more to life — far more to life — than work for pay. We’re being mocked and ridiculed — from the highest political offices and from major media outlets — for valuing work that pays in non-monetary fashion.”   Kay Hymowitz asks and answers this question, “So why do women work fewer hours, choose less demanding jobs, and then earn less than men do? The answer is obvious…”.   The Wall Street Journal cuts to the chase with, “In Equal-Pay Debate, Disparity Is in the Details”.

Speaking of inequity, City Journal had an interesting article  regarding, “a lawsuit seeking back pay for African-Americans and Hispanics who failed the written exam to become city firefighters. The Bloomberg administration fought a seven-year legal battle against the U. S. Justice Department… the FDNY’s black firefighters association, filed its first complaint against the city in 2002, few minorities worked in the fire department. At the time, African-Americans constituted 25.6 percent of the population of New York City, but only 3.4 percent of the FDNY—a statistic often cited as prima facie evidence of discriminatory hiring practices. Less remarked upon is the overrepresentation of African-Americans in other city agencies. In the Department of Corrections, for instance, 61 percent of personnel are African-American and 18 percent are Latino. Corrections officers are paid at virtually the same scale as firefighters, so there is no economic reason for the discrepancy.”

The headline reads… “Robert Redford Convinces California College To Divest Its Oil Stocks –How does he think people get to and from Sundance?”

Corruption aside… Save the Whales!

Thank goodness for the California State legislature!  Aside from trading guns for campaign cash the legislature did take the time to address the plight of the Orca’s in Sea World.  Of course the intellectually honest question to ask is, “But if whales are granted certain rights, why not dogs and cats? Where does it end?”.  I’d add to that what about the rights of cockroaches and termites?

When “Core Values,” do not include decency or courage:

Many people wrote about the flip-flop of Brandeis University on giving Ayaan Hirsi Ali and honorary doctorate.  How well does that speak for the school for honoring someone with an honorary doctorate only to say, “whoops upon further review of the fact that EVERYONE already knows”, we change our minds.  I’ll agree that on the surface some of her past comments may offend our politically correct ways of public discourse, but considering what she endured and has seen other woman subjected to, is exactly why she can speak so forcefully for woman rights.  Witness the moral cowardice of a University that can’t distinguish between real moral evil and a woman brave enough to point it out.

However… some Universities do demonstrate decency and courage.  The faculty of Rutgers University voted to un-invited former Secretary of State Condoleezza Rice to serve as the university’s commencement speaker and receive an honorary degree.  However the President (who sighted letters from high students who said they’d withdraw their applications if the University rescinded its invitation to Condi) reaffirmed the invitation saying, “These are the kinds of exchanges that every great university welcomes. Like all vibrant intellectual communities, Rutgers can thrive only when it vigorously defends the free exchange of ideas in an environment of civil discourse.”

More news from the tolerance crowd.  This time it’s from the workers and board over at the innovative tech firm Mozilla.   I call them innovative only in the “tech” sense of the world.  Culturally, they are stuck in the floppy disc era.   Dennis Prager writes concerning the sacking of Mozilla’s CEO, Brendan Eich, “In 31 years of broadcasting, and 40 years of writing, I have never advocated a boycott of a product.”  In a move that I’ve never seen before, a few conservative websites have taken to blocking Firefox from browsing their content (although until individuals choose to uninstall Firefox I doubt Mozilla will care).

Well… almost everyone as this hilarious (sad) video exposes, “do unto others as I won’t do myself”.

Can you spot what this school teacher in Israel takes on field trips?  No school shooting in Israel in 40 years.  Teachers can carry there.

0 377
3 Keys to understanding the importance of blood in the Bible.

0 370
Living well in this kingdom and His Kingdom

0 408
Having a rich relationship with God.