Pictures of the Week: 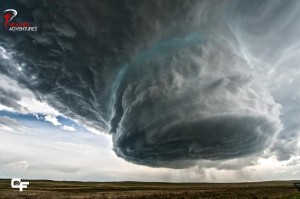 Drs. Melissa Mancuso and Katherine Wolfe present , who are holding hands, to their parents, Bill and Sarah on Friday, May 9. The identical twin girls shared the same amniotic sac and placenta, which doctors say occurs in about one of every 10,000 pregnancies. Akron Children’s Hospital 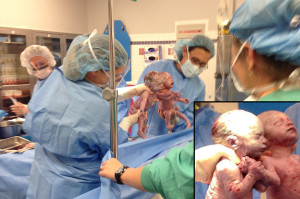 Four-year-old Manjunath takes a bath while sitting inside a bucket outside his house in a slum in Mumbai May 23, 2014. 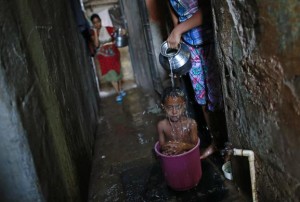 A wounded child cries after receiving treatment Monday at a hospital following an attack by the Taliban in Ghazni province in Afghanistan. The Taliban launched attacks on police checkpoints in three districts of Ghazni, killing three people and wounding eight, officials said. Rahmatullah Alizadah/Agence France-Presse/Getty Images 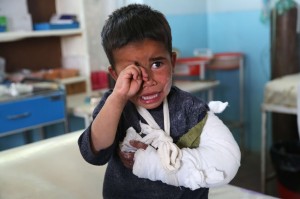 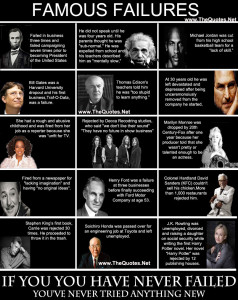 The Smell of Success:

The Wall Street Journal had this fun article about how companies are savvy to use all our senses in marketing… including your sense of smell.

I have always believed that it’s easier to take liberty with the facts via email and text than it is with a face to face conversation.  Now you have a way to hook your emails up to a lie detector test!  From the Wall Street Journal: “How to Tell If Someone Is Lying to You in an Email“.

All Alone in the Social Networking World:

This may be the best Article of the month.  A simple reminder that we can’t hope to get to know others on a deeper lever if we have no familiarity with ourselves.

Last week I wrote about the current craze of College students dictating/declaring who is “acceptable”and who is “unacceptable” to speak at graduations, receive horary doctorates and speak at symposiums on campus.   This week the speaker strikes back!  “William Bowen, a former president of Princeton University, criticized students who had objected to Haverford’s having invited Robert Birgeneau, a former chancellor of the University of California, Berkeley, to speak at commencement…He is a person of consequence, Mr. Bowen said. He said he told students, “If you expect to agree with commencement speakers on everything, then who will you get to speak? Someone totally boring.” He added that he also called the subset of students who had objected to Dr. Birgeneau “immature and arrogant.”

J.D. Davidson wrote an article for the Federalist, “David Foster Wallace’s Famous Commencement Speech Would Have Offended The Class Of 2014”, that is worth reading as a reminder of what a good education ought to produce in students.

The cost of a college education is ever increasing and it’s been widely reported that it’s becoming more difficult for the dollars spent on those degrees to “pay off” with jobs that make it feasible to fund said education.  Then comes news stories like this that cause my head to spin and wonder why anyone would pay for “higher education” when it involves insanity like this…  Camels are symbolism of racism, so we ought to ban Camels from campus…  The bizarre story is well summed up by the College Insurrectionist,  “It becomes ever more difficult to keep track of all the dumb things some college students are offended by”.  Ed Morrissey over at HotAir summed his thoughts on the affair with,”Camel imagery is used in many different contexts, often including one that should be very familiar to Catholics, nativity scenes. I doubt that anyone of Middle Eastern descent considers that a racist display. Sometimes a camel is … just a camel.”   So much for “hump day”…

God & Prosperity – It’s Not For Everyone:

We all want to be blessed by God with a “rich” life.  Here is a good reminder of what those riches are and are not.

Do as we say not as we do was on full display this last week at the New York Times.  The ever socially progressive news outlet fired it’s executive editor.    The New York Times loves to lecture us on all areas of social injustices, disparages all forms of inequality and prints a never ending linty of stories about  mismanaged public trust (think, Abu Ghraib -32 days worth of front page stories).  Rather than celebrate and focus on her accomplishments,  sending her off with dignity and with respect to her contributions, The Times replaced her with out without fanfare in what was clearly perceived as a knee jerk reaction from the rest of her news room colleagues at the paper.  Her sacking is the exact thing, that had it been done by another news organization would surely of been richly repudiated by The Times.  Here are some of the reactions. The Daily Beast: “The Hypocrisy Behind The New York Times’s Abrupt Decapitation of Jill Abramson”, Bloomberg News: “Was Sexism Behind Jill Abramson’s Firing?” and a short video discussing the Abramson firing with Carly Fiorina, Carolyn Ryan of the New York Times, and Maria Shriver .

Not the Five or Ten but Six:

Typically people like top five or top ten lists.  But her is a top six list.  It’s a list of histories top six presidents.  What I like about it is that you actually have to read it to find the list.  You can’t just look for the numbers followed by names.  They did a corresponding list of the worst six presidents too.

From My Twitter Feed, Regarding the Veterans Admin Crisis:

The Bird and The Bees… A Refresher for the Washington Post:

There are few topics more hotly debated than the question over when live begins.  But central to any good debate is getting the basic facts straight…  Hence the good article from the Federalist, “The Washington Post Is Super Confused About Where Babies Come From”.

While We Are Empowering Girls, School Has Become Too Hostile To Boys.

The Politicians Asks the The Press the Questions for a a Change!