Pitching From Behind the Plate:

Catchers rarely get the appreciating they deserve.  In fact your’e most likely to notice them only when they screw up.  Not this week.  This week when the Dodgers got whipped 13-3 by the Marlins the highlight of the game was the Dodger pitching in ninth inning.  It was their catcher who took the mound!  And it was three up and three down.  His last to pitches:  a change up followed by a 94 mile an hour fast ball.

Fall In Line Behind The Mob or Face The Consequence!: 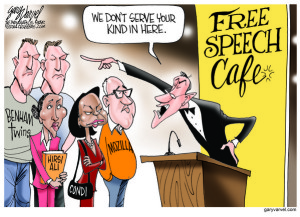 “Don’t bother trying to make sense of what beliefs are permitted and which ones will get you strung up in the town square. Our ideological overlords have created a minefield of inconsistency.”  Kirsten Powers writes an OUTSTANDING summary of the dangers of the thought police as displayed over the last few weeks, she sites several cases that I’ve posted about over the last three weeks.  Daniel Henninger had an opinion piece in the WSJ on the sacking of Christine Lagarde from speaking at Smith College as well.

When loosing to a one armed opponent is acceptable:

A frog evolves into prince without even a kiss:

If you eliminate the idea of divine purpose, you have no other logical alternative than to believe that the universe we know has developed by accident. On this principle, all our thinking which traces events back to the intentions or purposes is invalidated. Ever since science began we have been wrong to ask “Why this?” And “Why that?” If “Why?” Seeks to uncover an intention, a purpose; for there is ultimately no intention, no purpose.  A great article suggesting that evolution is Fairy Tale.

According to this article in The Federalist, “Tangled” is a way better movie than “Frozen”.  Currently, my five year old likes Frozen better… but based on actual views of the movie, my daughter has watched, “Tangled” more times.  But she never memorized the songs like she has for “Frozen”.    Let the debate begin!

This Bulling WILL be Tolerated:

“Lennart Bengtsson being bullied by colleagues is only the latest example of bad behavior by climate scientists.”  The revelations of the attempts to  suppress his findings because they don’t represent the narrative being forced on us from the so called “experts” not only reflects poorly on the climate science research but on how we pursue and support scientific research on the whole based on our predisposed environmental, religious of political views.  Powerline commentated on the issue, so did the The Times (UK).

Castro liberated Cuba right?  If he and the communism he brought to solve the problem of the corruption… how’d that work out for him?  The lesson:  In the quest for improvement, you can make things worse with your “solutions”.  Good paper from The City Journal. 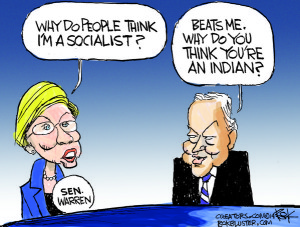 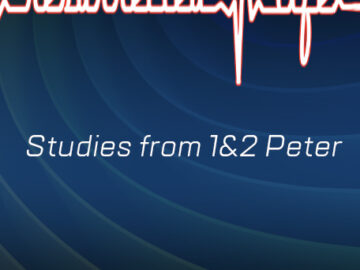 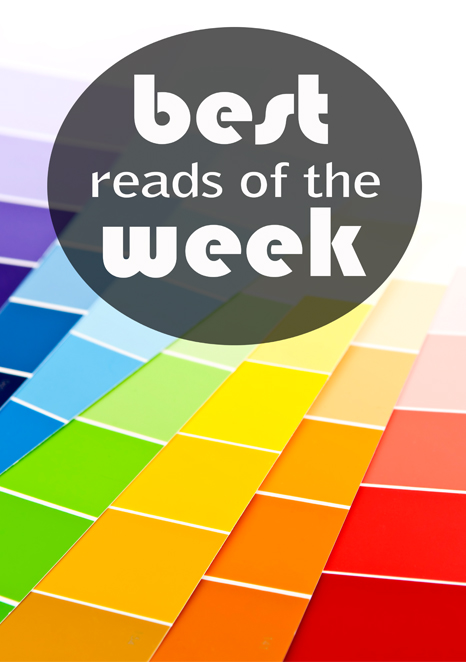 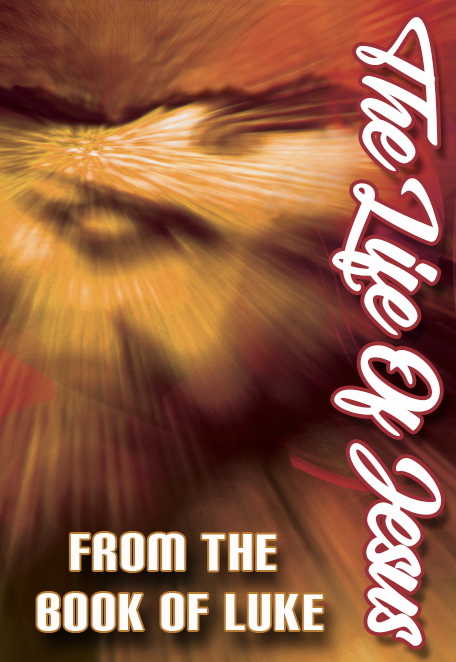 0 311
Discovering what you really care about.