No way you’d of guessed that 49% of our total budget goes to entitlements!  Here are 15 charts from 2014 that will make you’re head spin.

If the numbers from the above article aren’t painful enough…

California, created it’s own crisis.  Again.  The drought isn’t the reason we have a water crisis on our hands. This is the best article I’ve read in the last month.

je suis charlie? is gone from the headlines, but the fundamental issues surrounding the conflict of cultures won’t go away anytime soon.  George Friedman (stratfor.com) takes an in-depth look at the issue in “A War Between Two Worlds“.    Wonder what is behind the French tradition of sarcasm or why it’s not likely to go away after the Charlie Hebdo shooting?  WSJ lays it out.

I just finished reading the book, “Our Kids” by Robert Putnam.  His research shows a slow steady decline in upward mobility for poor children since the 60’s.  Here is a good brief review of the book and it’s themes from Michael Barone.

I get the premise of the article, “Why Women Aren’t Having Children” in The Atlantic – although one nagging question I couldn’t shake as I read it, “aren’t these people glad that their parents decided to have them????”

Jesus was Married?????  Great article titled, “5 reasons why we want to believe Jesus was married”.

In college they told me that when I learned Greek it would be like the difference from watching TV in black and white to color.  A little exaggerated but not far from the truth.  But I have come to believe that the truly revolutionary change in Bible reading comes from learning about the culture of the writers and those being addressed in the books.  Here is a good read on some simple historical misconceptions that most of us have about the Bible.

A good 2/3 of a movie:  “Unbroken”.   If you have read the book you know that the last 1/3 is in large part what makes this not just a great story of perseverance but an incredible story of redemption and forgiveness.  Why leave out the last 1/3… could it have anything to do with a distain for the proclamation of the personal power of Christianity?   Read the book and see for yourself.  You don’t have to be a christian to be confronted with real power of the Louis Zamperini story.  Here is an interview with him in The Atlantic not long before his death.

Bill Maher criticized in the NYTimes??? Believe it or not…

Here is another case where a non-native to the Western World sees and believe in our unique value system the way most native Westerns fail too.  “Ayaan Hirsi Ali should be the perfect feminist hero…”

Anti-doping in cycling: Is the cure worse than the disease?

What do these 25 recently-former senators have in common? 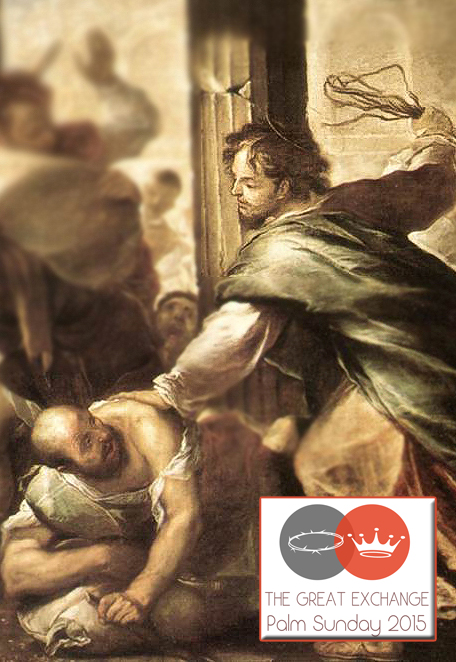 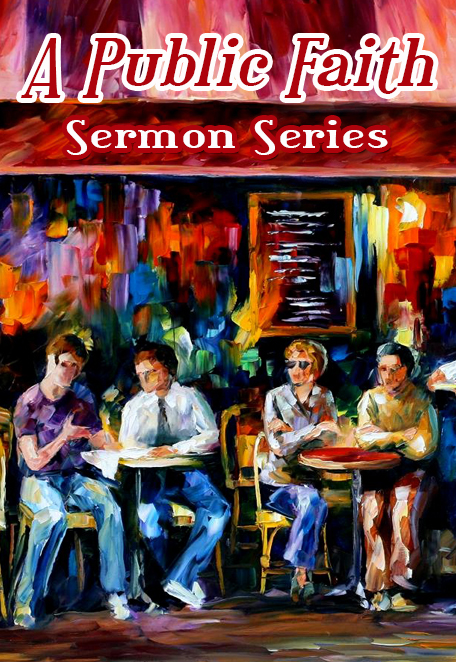 0 112
How gratitude transforms our lives.

0 136
How the gracious heart of the Father can leave a mark in your life.