Best Reads Of  The Week 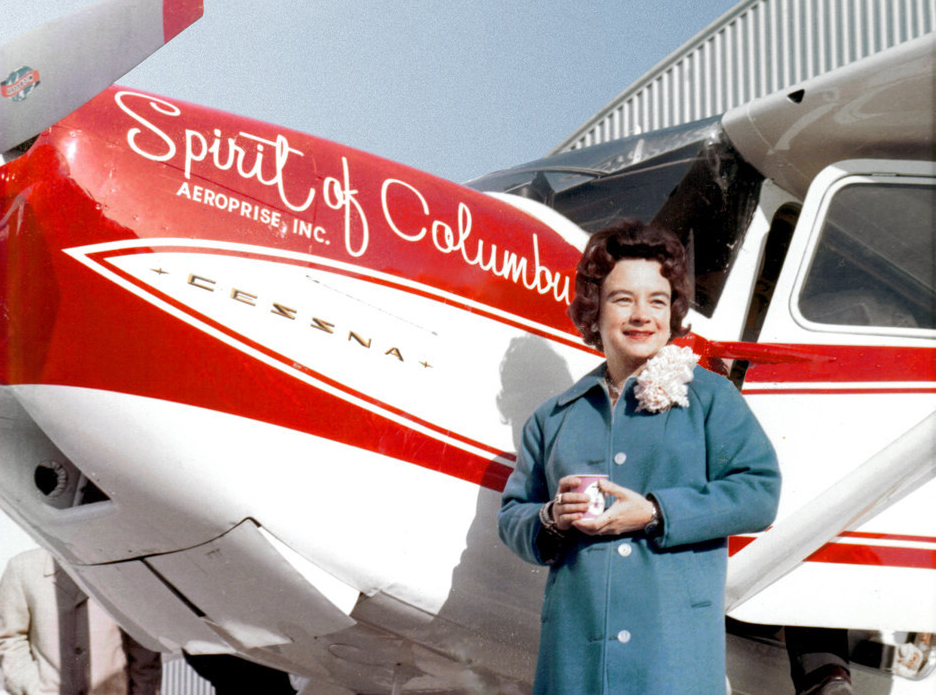 Matti sent me this story.  “Earhart was a full-time aviator with a passenger who served as navigator; Mock was a full-time mother of three flying solo. Earhart had crossed both oceans; Mock, a licensed pilot for only seven years, had never flown farther than the Bahamas. Compared with Earhart’s brand-new, twin-engine airplane, Mock’s single-engine Cessna was 11 years old…” 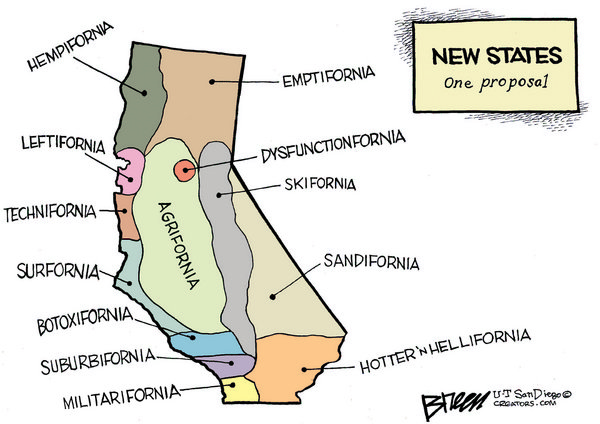 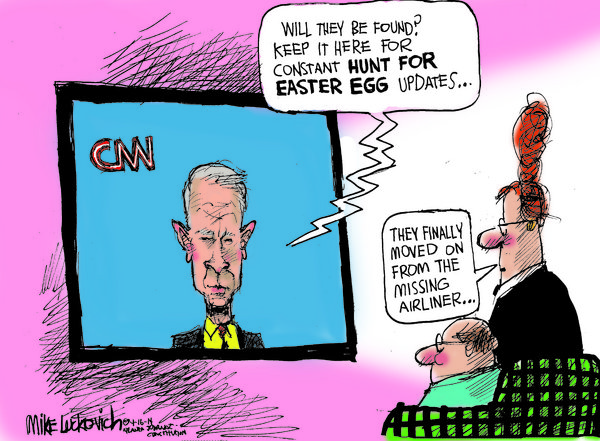 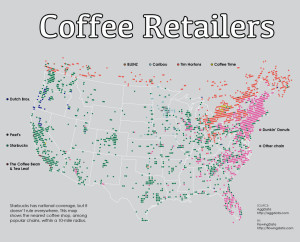 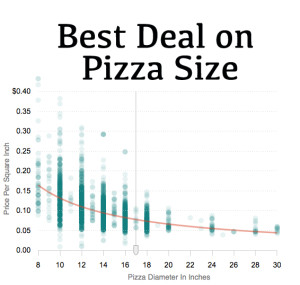 I hear New Hampshire can have cold winters.  Not much surf there either!  Ahhh Santa Barbra on the other hand!  Great weather and excellent surf.  So why even compare the two?  Last week I wrote about the pathetic defense of college debauchery (masquerading as partying) in Isle Vista from students at UCSB, contrast it with Dartmouth College Presidents concern about students conduct, “Dartmouth’s promise is being hijacked by extreme behavior, masked by its perpetrators as acceptable fun,” warned Hanlon, who arrived on campus just last year. He cited sexual assaults, “a culture where dangerous drinking has become the rule and not the exception” and “a general disregard for human dignity as exemplified by hazing, parties with racist and sexist undertones, disgusting and sometimes threatening insults hurled on the Internet.” Hanson noted “a grave disconnect between our culture in the classroom and the behaviors outside of it — behaviors which too often seek not to elevate the human spirit, but debase it.” His whole speech can be read here.  Winner: Dartmouth!

A few years ago I surfed on Lake Tahoe.  It’s the coldest I’ve been in my life!  Although both Michigan and Illinois are Great Lakes States with surf… the surf sucks on the Great Lakes and it’s freezing cold.  Really cold.  The surf and cold not withstanding…  Michigan is the clear winner… here’s why.

It’s been hard to find good reviews of the author/skeptic Bart Ehrman’s book, “How God Became Jesus“.  Fellow skeptics rave about it, despite some of it’s obvious inaccuracy.  True believers decry it as a hit piece on the Biblical Jesus, overlooking the reality of the changing views on core Church doctrine, including Jesus divinity.  A really good review was written by Michael Bird, who wrote a book “How God Became Jesus” (no, that’s not a typo… they both wrote books with the same name).  I liked Bird’s book better but I’m more impressed with his genuine respect and compliments for Bart’s book.  Both are winners.

Lets say you just won ” the most prestigious golf tournament in the world” The Masters.  Where would you take your wife and best friends out to eat?  One hint… the winning golfers name is “Bubba”.  Answer.

The Best Self-Help Book Ever?

I’ll give you a hint.  It’s a literary classic.  Written by an Italian.  Although the title might lead you to believe the book is “humorous” in nature, it’s not.   Here’s how the Wall Street Journals article sums up the storyline of this classic book, “On the evening of Good Friday, a man on the run from a death sentence wakes up in a dark forest, lost, terrified and besieged by wild animals. He spends an infernal Easter week hiking through a dismal cave, climbing up a grueling mountain, and taking what you might call the long way home.”  Give up?  Read on here…

The Spirit of 1776 or Freeloaders?

At first I thought the story of the Ranchers verse the BLM in Nevada was a story about the little man verse the big bad Feds.  Maybe not… maybe the ranchers are freeloaders.

Capitalism and the Dalai Lama…

I’m not a man or a woman… but legally recognized as person.

Top 10 States with the most Meth Labs…

“We don’t do much of anything. You can’t exactly get a baby sitter for tigers”.

A bad title for good article, “Why Are Feminists So Insecure?”

When everything is available for sale on your smartphone, why do catalogs still clutter your mailbox?

I confess, with all the fuss about Common Core I really should know more about it.  If your in the dark like I am out it, here is a little primer from articles that I read this week.  Here is a very good debate about the proposed reforms in education from the Federalist.   Heritage Foundation wrote about the growing opposition in Louisiana, “In Louisiana, Governor Bobby Jindal (R)—formerly a Common Core supporter—is now encouraging the legislature to remove the state from the Common Core aligned Partnership for Assessment of Readiness for Colleges and Careers (PARCC) test.  And if they don’t act, he will”.

I’ve taken many test in my academic life.  I confess that I’m not a particularly good student.  I did graduate second in my class from High School… second to last that is.  Not having a stelar academic background may disqualify me from commenting on math scores but I swear that 20% is a failing grade.  Yet the President claims the debate about Obamacare is over now that 8 million have signed up for Obamacare.  Lets suppose that EVERYONE one of the 8 million now enrolled were all previously uninsured.   President Obama has repeatedly stated, “there are 46 million uninsured people in our country”.  So if EVERYONE of the 8 million who are now enrolled were previously uninsured that means that 17% of the 46 million are now covered.   I wish my teachers had given me stamp of approval for 17%.   For those paying attention… the debate is hardly over. 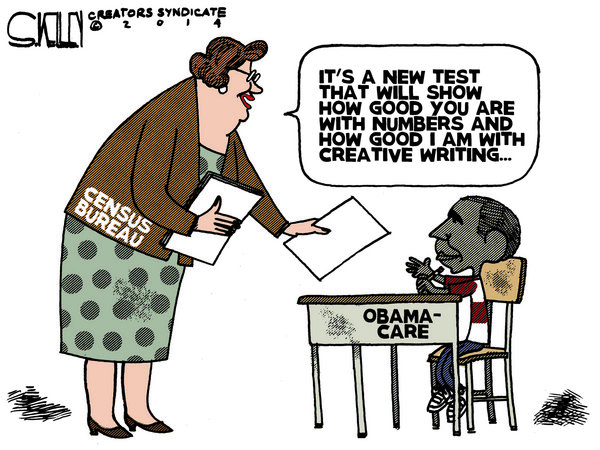 Will we soon find out who has actually signed up for Obamacare?  I was shocked to see that even the New York Times, which has been leading the cheers for Obamacare ran a story this week, “Census Survey Revisions Mask Health Law Effects”.  They note that the new census survey questing will skew the figures, “We are expecting much lower numbers just because of the questions and how they are asked,”.  (updated: just so you know that I’m not alone in my assessment… I saw this cartoon this tonight…

The Vox has some fascinating cost comparison of perspiration drugs and health care in the US verse other countries.  Take the example of the drug Nexium, it cost on average $215 in the US verse $42 in England!   I may not be a fan of Obamacare but I will give the President credit for taking health care seriously!  Health care cost have out paced all other cost of living expenses in the last decade.

A Picture Worth 2 million Lives:

Sometime you can tell how worthy a cause is by who people use to justify their cause.  In this case pro-russian demonstrators in the Ukraine gathered around… Lenin.  He murder of at least 2 million people (possibly as many as 4 million). 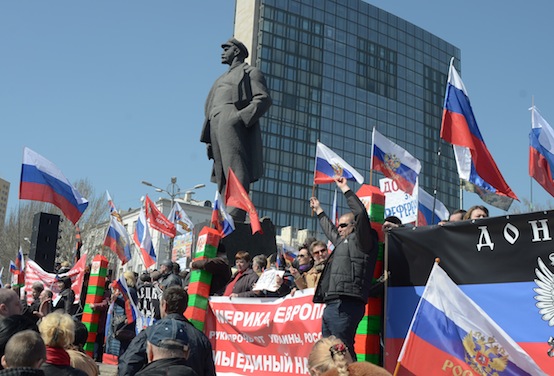 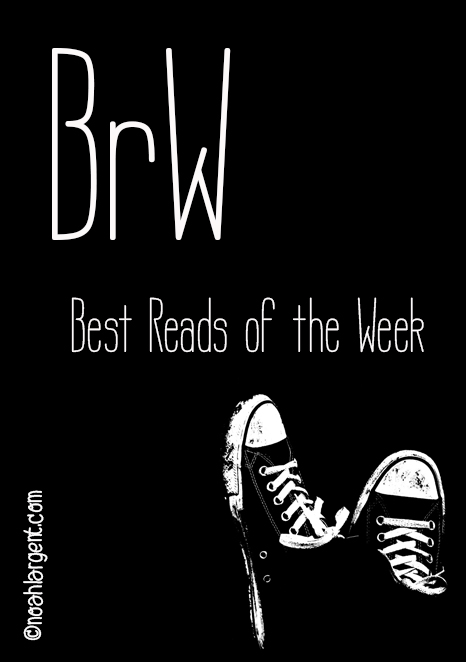 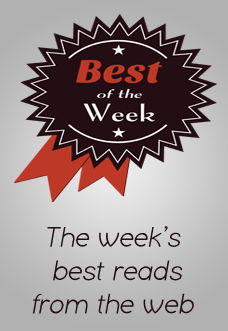 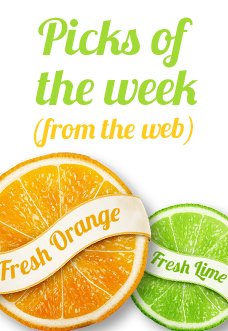